We Need To Talk About S-Town

We Need To Talk About S-Town 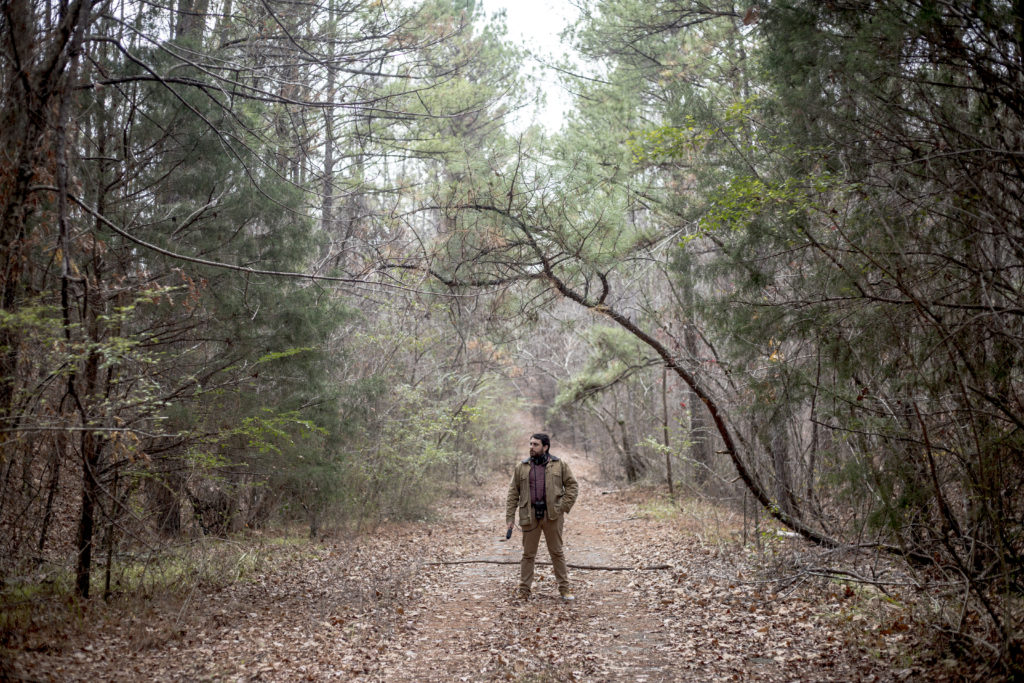 Brian Reed, host of S-Town, somewhere in the woods of Bibb County, Ala. Andrea Morales

Few podcasts have become part of our culture the way S-Town, Serial and Missing Richard Simmons have. They have been written about, dissected and puzzled over more than just about any other audio story. And that’s exciting for the medium as a whole. The more chatter there is about buzzworthy shows, the more ears end up on podcasts as a whole. At least in theory.

But if any of those shows made you slightly uncomfortable, you’re not alone. These deep-dive narrative shows have raised a lot of questions about the ethical implications of the storytelling itself. Did John B. McLemore actually consent to revelations about his personal life? Why was murder victim Hae Min Lee so absent from Serial’s first season? How appropriate was it to speculate about Richard Simmons’ housekeeper, a private citizen?

Luckily, there are people whose job is to think through these thorny questions. Kelly McBride, media ethicist and vice president of the Poynter Institute, is one of those folks. For funsies, she also co-hosts the podcast Everyday Ethics. This week on the show, we pick her brain about all our burning ethical concerns.

Plus, we visit S-Town Hall, a forum hosted by the Third Coast International Audio Festival in Chicago, to hear some listener opinions about the hottest show on iTunes (and everywhere else). The S-Town Hall discussion has continued on Facebook, so check that out here.

Do you have a podcast recommendation you’d like to share with us? We want to hear it! Give us a jingle on the Pod Line at 202-885-POD1 and leave a message. Then we’ll put you on the radio and history will forever remember your name.