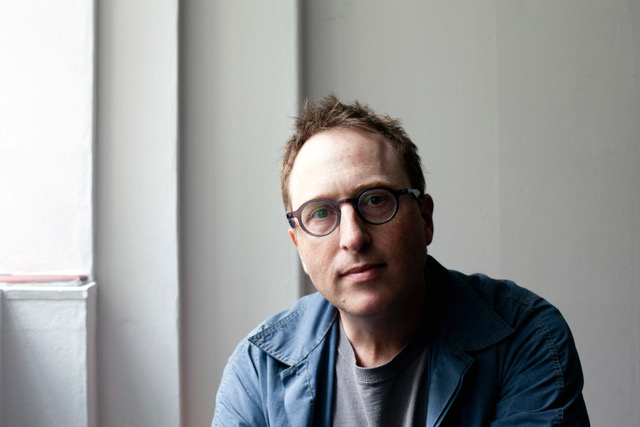 Listen to the rest of the show!

This is just one segment from a whole show! Click here to explore the entire episode, including interviews with Carvell Wallace, host of Closer Than They Appear, and Ashley Ahearn, host of Terrestrial.

Do you have a podcast recommendation you’d like to share with us? We want to hear it! Give us a jingle on the Pod Line at 202-885-POD1 and leave a message. Then we’ll put you on the radio and you’ll be famous.