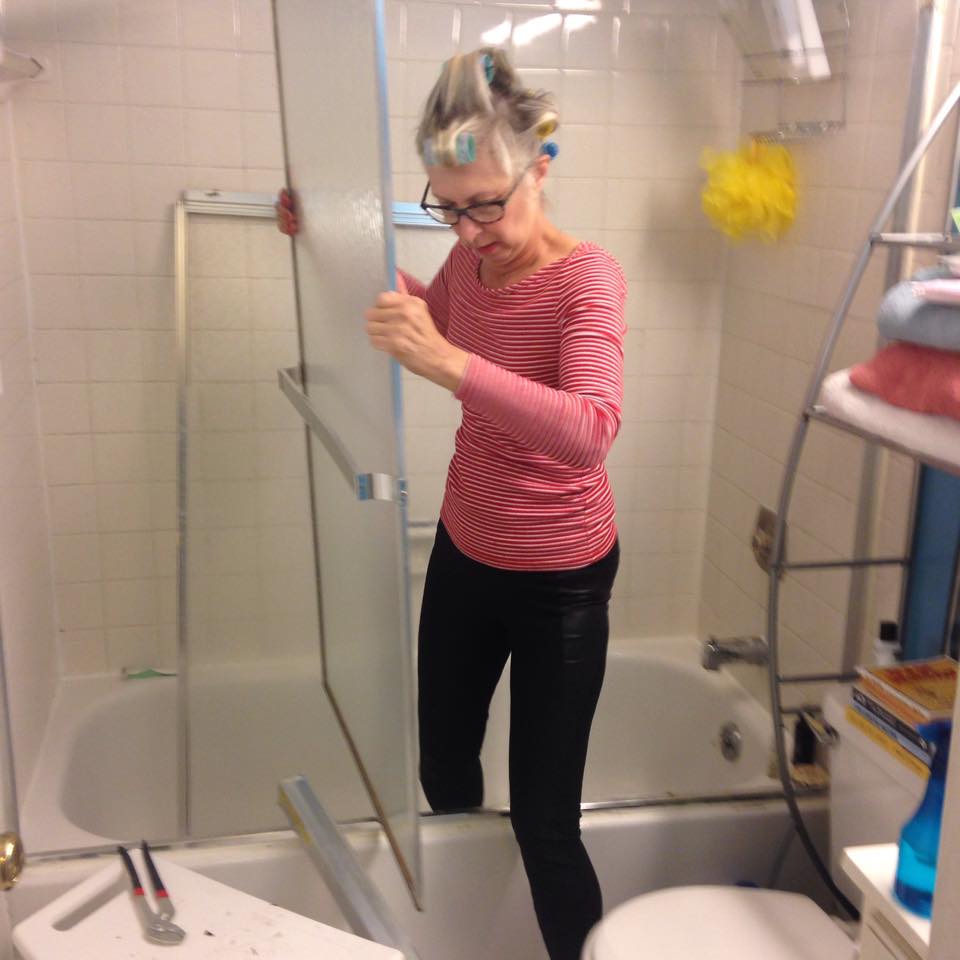 It’s Mother’s Day weekend in the U.S. and we’re celebrating all types of strong ladies out there: moms, grandmas, aunties and female role models of all stripes. One of those women is Jin Tuley. She’s the mother of Alex Laughlin, host of Other: Mixed Race In America from The Washington Post.

Jin came to the U.S. from Seoul, South Korea, in 1989. She was a young Army bride and had to adapt to American culture quickly. Since she emigrated, Jin has lived all over the U.S. — Hawaii, Kansas and North Carolina to name a few states. But she never lost her sense of Koreanness. Now, she’s helping her daughter Alex discover her own Korean roots.

In this week’s episode, we talk with the pair about multiracialism, Korean food and trying to learn the mother tongue of your mother.

We also asked other podcast producers and hosts to send in their stories about mom. It turns out moms are a huge inspiration for podcasting! Very special shoutout to the following folks for sending us their stories:

Do you have a podcast recommendation you’d like to share with us? We want to hear it! Give us a jingle on the Pod Line at 202-885-POD1 and leave a message. Then we’ll put you on the radio and holy cow, won’t that be fun?!